FENG Mantian was a pioneer of the first generation of Chinese rock and jazz music who immediately grasped the principles of the electric guitar and incorporatedsome of those techniques into his Ruan playing. He formed the first rock & roll band in mainland China called White Angels that includes top-level Chinese and Western instrumentalists and singers. He has captivated audiences in China with his virtuosity, eclectic repertoire, and relentless quest to redefine the boundaries of Chinese and Western musical instruments. In his hands, the Ruan comes alive with blues, jazz and even rock guitar styles.

FENG Mantian grew up in a musical background family in Northeast China. He was tutored by his father, Shaoxian Feng, the legendary exponent of the Yueqin (a traditional Chinese pizzicato instrument). Since 1978, Feng has been a solo performer and principal with the National Chinese Orchestra. He plays many traditional instruments proficiently, including the Yueqin, Sanxian, Huqin and Ruan.

Feng has a flawless performing technique, a unique artistic personality, and a faithful belief in Buddhism & Zen. Because of his believe in music and Buddhism & Zen, he is able to maintain the essence of his music, even in this fast changing world. Moreover, Feng integrates Buddhism and Zen into the music itself, creating a new kind of music which is all his own. 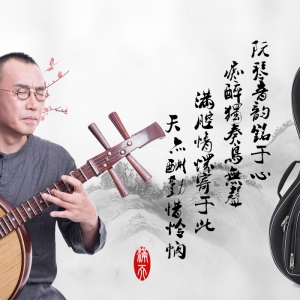 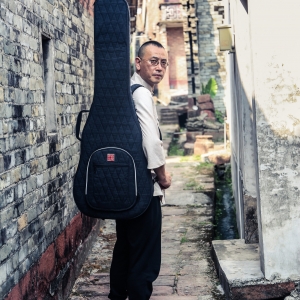 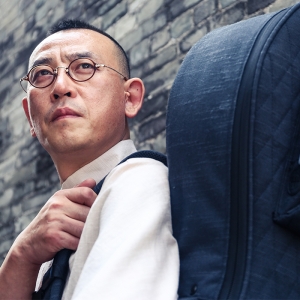 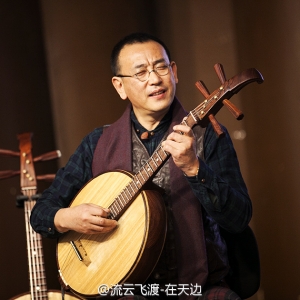 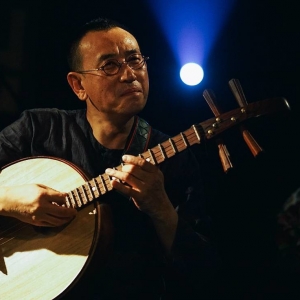 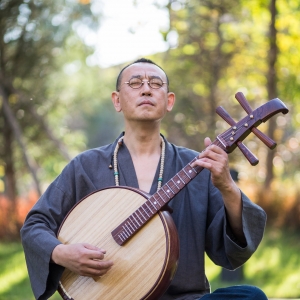 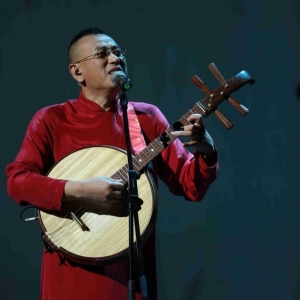